Taking the game
to the standards
of national level

This edition of KKM League shifted to a concentrated approach with lesser number of teams compared to earlier years but focusing on tournament format at par with state level competitive formats ensuring higher playing time per team. We will be temporarily transition out of the city wide KKM League and concentrate on Mohalla Tournaments for next 3 years and then re-assess the feasibility of linking the Mohalla league to the city-wide league as a multi-tier grassroots sporting League running throughout the year and building into each other. We saw 800 kids and 50 teams participate in this year's league and it took place over 4 months. 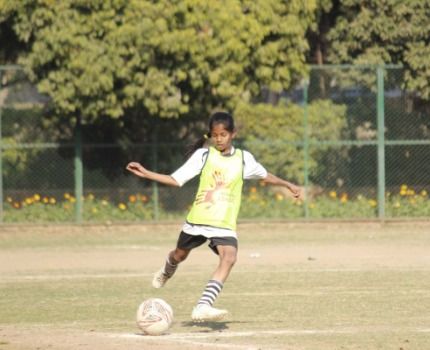 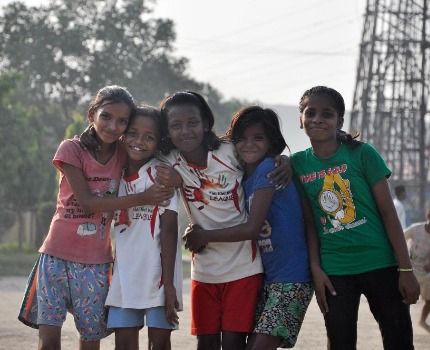 As of right now, the KKMF have certain already established plans to execute and implement in the future.